More than ever, women are in demand at work just like at home. Here are some tips to adapt your mindset and help you strike a better balance. Because yes, being an ambitious woman with young children is possible… when everyone believes in it.

Women who feel fulfilled at work and at home would probably all tell you to be kind and forgiving with yourself. “Parents who combine work and family life effectively spend their free time with their children, not regretfully anticipating the next day’s work,” observes Amy Morin, psychologist and author of 13 Things Mentally Strong People Don’t Do.

The best way to banish guilt is to plan daily quality time with your children. Easier said than done, it’s true! The fact remains that the satisfaction of being fully present, when it is possible and important, makes the time spent working less heart-wrenching and more fulfilling.

2. Some “you time”, especially when time is short

When Forbes asked four women who juggle a senior position and a large family what their secret was, they all emphasized the importance of making time for yourself.

Navigating between meetings, children, and household tasks – all closely intertwined because of the pandemic – can require a lot of energy. One way to recharge your battery is to set aside some time to do something that makes you feel good: running, walking, reading, listening to music, and sleeping too.

In her book Unfinished Business, Anne-Marie Slaughter insists that women who share the management of family life with a male spouse should share it FOR REAL. “Whatever division of labour you’ve got, it’s up to him to do it however he wants to,” she explains in an interview with Chatelaine. Letting go of the ideal of perfection, for yourself and those around you, is a sure way to balance career and motherhood. Things aren’t done the way YOU would do them? Oh well!

Being a businesswoman often means having the chance to build your own teams and delegate to lessen your workload. It should be the same at home. Mary Crotty, a key player at Pfizer in New York and mother of eight, made responsibility at a young age the golden rule. “It was a policy in my house that every child, from the time he was 11, would do his own laundry. Indeed, when framed the right way, having a big family alongside a big career is actually liberating!” she jokes.

5. Motherhood: leadership at its best

Studies tend to show that motherhood “results in women’s aspirations shifting towards aspiring to balance, stability, and job security”. Yet this is far from being an obstacle. Quite the contrary, as many women even consider that once they were mothers, they had a better idea where they were going and became ultra-efficient planners.

In an interview with The Guardian, consultant Jennifer Liston-Smith goes so far as to say that women and employers should think of maternity leave as equivalent to extensive training in leadership and multitasking!

Change must come from you… and from your employer!

Saying repeatedly that work-life balance is right at our fingertips amounts to saying that the onus rests solely on the individual to ensure that happy children and a thriving career can coexist, maintains Anne-Marie Slaughter. But changes in workplace culture and views on motherhood also need to happen.

A growing number of employers consider flexibility between work and home to be standard, and don’t see motherhood as an obstacle. It’s therefore a question of testing the waters by proposing scenarios that benefit both you and your employer, while reaffirming your motivation and ambitions as a professional.

Take advantage of the current context to reaffirm this reality and establish working from home as routine, to help you in your day to day. More than ever, employers understand work-life balance. Look at this demanding period as an opportunity to revolutionize your organization when the dust has settled. 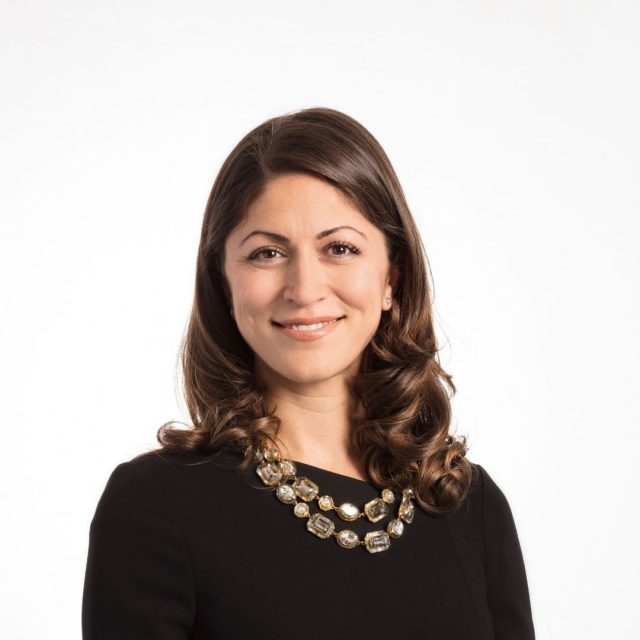 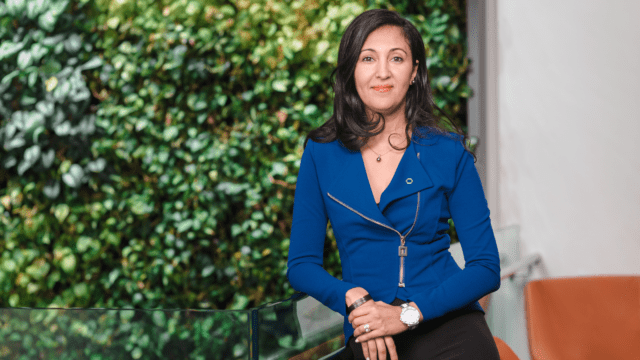 “Fit the mould? No, thank you!” Discussion with Salwa Salek. 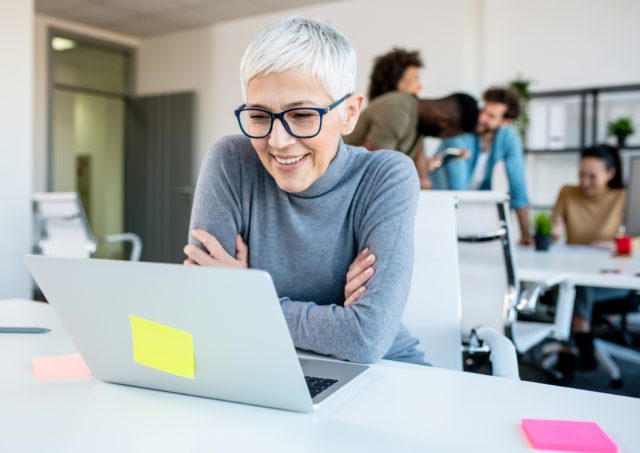