Do you expect rigour and self-assurance from a male boss, but empathy and collaboration from a female boss? This is a straightforward example of unconscious bias. We cultivate stereotypes like these without even realizing it. They cloud our judgement and lead us to discriminate, unconsciously, against the professional women around us.

Unconscious bias, a hot topic in human resources, is a major obstacle to gender equity in business. What can be done to rectify the situation? Speak up! As much as possible. Shedding light on bias is the wake-up call needed to change attitudes and behaviours.

Here are the five most common types of unconscious bias, and solutions to thwart them.

Likely the most significant bias is the one that leads a dominant group, of male bosses for example, to favour the familiar over the unfamiliar when facing a decision. It pushes this group to pay more attention to their male peers, to choose them as partners, to promote them more often. This reality leads us to observe a trend toward the status quo in terms of equity.

The solution: Get inspired by initiatives like the 30% Club, which has tasked itself with increasing women’s presence to 30% within the top 100 UK companies on the London Stock Exchange. This number wasn’t chosen at random. Studies have shown that a ratio of 30% representation of minority groups is needed for their voice to be heard. The more women there are in business (at every level!), the more natural it will become to choose them.

During the recruitment process, an employer could unconsciously attribute character traits to some candidates based on their name, origin, gender, or age – whatshername could be lacking leadership qualities, Ms. So-and-so might be too emotional for the job in question. Based on assumptions, many CV’s will be taken out of the running.

The solution: Some companies now prefer to receive anonymous applications that only reveal the applicant’s experience. Much like orchestras that have musicians audition behind opaque screens. Because they are hidden, talent alone is what gets them hired. In the time since this practice began, the number of women in orchestras has increased greatly. 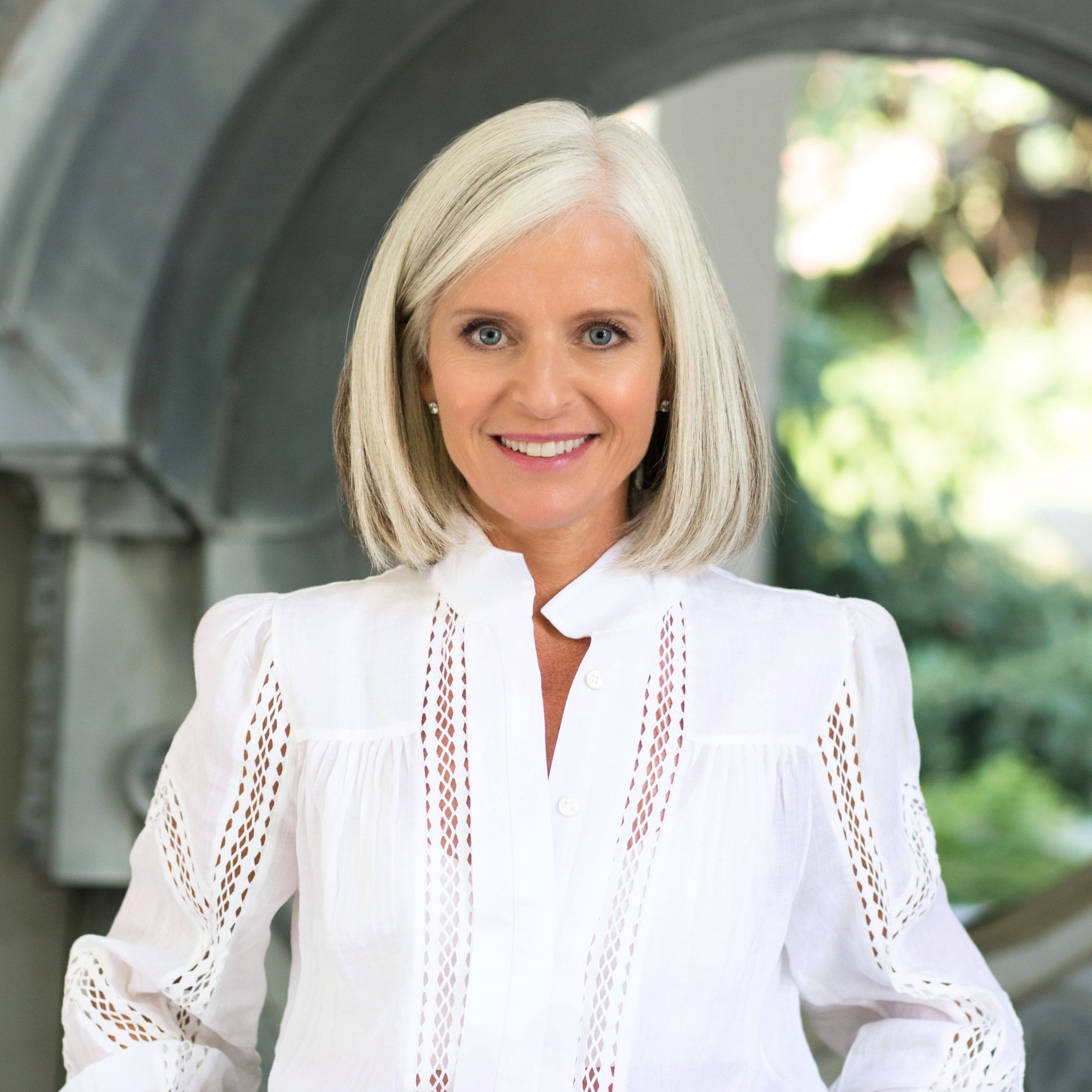 Researchers at Stanford University studied the phenomenon known as the “motherhood penalty”. This is the assumption whereby a woman who has, or might eventually have, children cannot adequately fulfill her duties because of maternity leave or parental responsibilities. This is too often a deciding factor in the outcome of a hire or promotion.

Solutions: To reverse the trend, Stanford University Sociology Professor Shelley J. Correll maintains that organizations must acknowledge first, that ALL employees have commitments outside of work and second, that it is possible for them to accomplish their tasks effectively outside of conventional working hours. In other words, to eliminate discrimination against mothers, the norms for working hours and locations must change and apply to ALL workers.

A research project that Erin Kelly and Phyllis Moen implemented at Best Buy has indeed shown that this profound change in workplace culture is possible. Not only did employees experience a reduction in work-life conflict, but most importantly, no drop in productivity was observed by the company.

4. Mentorship awkwardness between men and women

Studies have brought to light the awkwardness felt by some male bosses about giving feedback to female employees, fearing emotional reactions. Others express discomfort at the idea of mentoring a woman, worried it will appear inappropriate.

Solutions: Since these awkward feelings have direct consequences on the advancement of women, companies have established structured mentorship programs. This solves part of the problem, since the activity is supervised and supported by the company.

Manterrupting is “the unnecessary interruption – intentional or unintentional – by a man of a woman who is speaking”.

The solution: Emulate the women of Barack Obama’s team who joined their voices together. They created a system of mutual support so that when one spoke up, the others supported her idea by giving her full credit. This method forced the men to acknowledge the women’s contributions.

And, just to make this more fun, why not download one of these apps? Woman Interrupted or Gender Timer. The first lets you keep track of how many times a man cuts a woman off during a meeting, while the second calculates how long people of each gender speak. Fascinating!