“Raven Mother”: from the German expression Rabenmutter could be translated here as unfit mother. It’s an insult, and refers to mothers who don’t take care of their children well enough because they choose to pursue their careers. Raven Mother also finds an echo in the somewhat gentler expression “working mom”, which likewise comes with its share of connotations and implications. After all, we would never say “working dad” to refer to a father who works. Should we still be forced, in our modern societies, to choose between family and career? Ambitious women here and elsewhere are trying to shift people’s mentalities about these concepts, to fully achieve their goals. Without the labels.

According to a 2016 poll conducted by Léger and The A Effect, motherhood is not the main obstacle for self-proclaimed ambitious women. Indeed, family obligations come in 4th after lack of opportunities, low self-confidence, and fear of taking risks. Ironically, having children is viewed as the chief obstacle to female ambition by women who don’t consider themselves ambitious and by men. So, all a question of perspective then? Yes and no. In Quebec, where the poll was done, families benefit from significant support from the government. It can thus be deduced that to this day, perception biases influence mentalities. This is a reflection of the persistent myth that ambition and family can’t coexist. Around the world, assistance programs, parental leave organizations, childcare infrastructure, and political systems are not all equal. This has an undeniable impact on women and their ability to act on their ambitions.

Even when the context is more favourable, many obstacles hinder and compromise the progress of ambitious women, who must roll up their sleeves. “If we own up to what we want, hold our heads high, and make our decisions based on our personal goals, we can reconcile working and having a family,” believes Mélanie Lavoie, a mother of four who has always held management positions in big companies such as Bombardier. “Spending time with my children has always been important. So, I made career choices that allowed me to blend the two, without holding myself back in my ambition of taking on senior positions,” she explains.

“It’s still poorly seen to work when you have children when you’re a woman in Germany,” confesses Anke Paulick, an entrepreneur in the technology field and mother of three young children. This country that may be considered modern on many levels, is not so much so in terms of the place of women in the workforce. Childcare is practically non-existent. School finishes every day at 2:30pm and at noon on Wednesdays, complicating women’s chance of working, even part-time.

Yet Anke Paulick decided to go for it and create her own company, despite the biases. “I knew from a very young age that I wanted to take my own decisions, that I wanted to be an entrepreneur and that I would never be a stay-at-home mom,” she says. To illustrate the pressure that conservative mindsets can put on women, she tells the story of one of her first employers, who didn’t believe she would start working again three months after the birth of her first child, even though she was clear about her desire to return to work. He encouraged her to spend time with her baby. But she came back. “I organized everything so I could go back to work soon after having children. It was unusual for my German workplace, but I knew what I wanted,” she recalls.

Same story in Switzerland. “Here, it’s the Middle Ages!” Ana Paula bursts out laughing. Based in Zurich, this mother of two who has been faced with her own experience, became quite interested in the issue of “working moms”. “When I was living in Brazil, I was encouraged to be professionally ambitious and to grow in this way. In Switzerland, when I had my first child, I was expected to stay home full-time and stop working,” she says. She pondered these contradictions by creating a blog to address them, anajustana.com, resulting in her book, Ambition Factor, Rewriting the Story of Working Mothers, published in June 2021.

“Switzerland is behind the times by about thirty years compared to the systems established in other countries to facilitate women’s place in the workforce. Supervising children is still considered a private matter, and since we are a rich country, it’s possible and normal to live on a single salary, usually the man’s,” she explains.

In France, it’s the opposite. “Everyone works, and has impossible schedules,” observes Émilie Bléhaut, an operations consultant who has established various programs to help women in the workplace within several French companies. “We often work until 7 or 8pm. If not, we leave at 4pm to pick the children up from school on time, and go back to work after the evening routine. We have a real problem with our schedules,” she says. As a mother of two, she tried to be a worker, mother, wife… at the expense of her health. “On the weekend, I was too exhausted to do anything with the kids.”

The solution for some families? A nanny. “My children are much calmer with the nanny. It allows me to come home a little later and have real quality moments with them,” confirms Émilie, while being aware that this luxury is far from being universally accessible. “It certainly helps my husband and I to stay later at the office and delegate some tasks like housecleaning, cooking some meals, and taking the children to and from school,” observes the executive from Quebec.

The importance of the partner

“Right from the start, I had an agreement with my partner about equally sharing house tasks, parental leave, and implication with the children. Otherwise, I couldn’t have had the career I did,” confirms Anke Paulick. “Because I also make a good living, as good as my partner, sometimes better, it gives me the power to negotiate my presence at home and at work because I need to do both,” the German businesswoman believes.

Same story with the other women interviewed; other than parental leave that can be split between partners, the openness and equal involvement of the partner in the family setting is crucial to help women be ambitious and develop their career. But there is still much work to be done to change mentalities around the world…

A successful life, first and foremost!

“I always say that my goal is to succeed at life, not just in my career,” affirms Mélanie Lavoie, whose aim is to be accomplished across the board. After all, whether it’s wanting to be a stay-at-home mother, work part-time or full-time, hold a leadership role in a large organization, or start your own business, the starting point is acknowledging what you want and taking steps and decisions to get there. “When I leave for work early, I don’t sneak out; I say goodbye to everyone, I own it, and no one questions my choices,” Mélanie Lavoie maintains.

But the obstacles that mothers and ambitious women experience cannot rest on their shoulders alone. “Mentalities are evolving slowly but surely. But besides women’s will to do so, politics and social systems also need to do so,” Anke Paulick concludes. 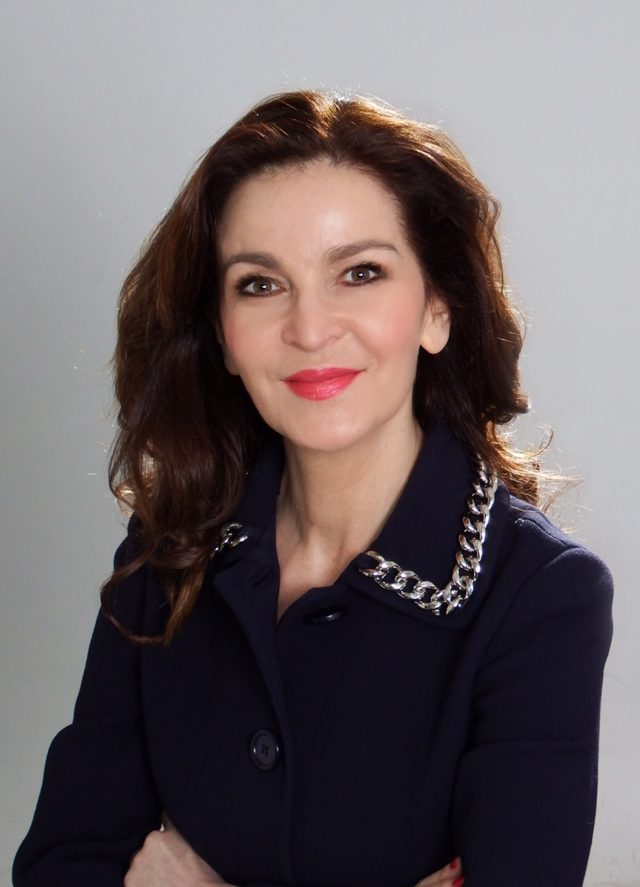 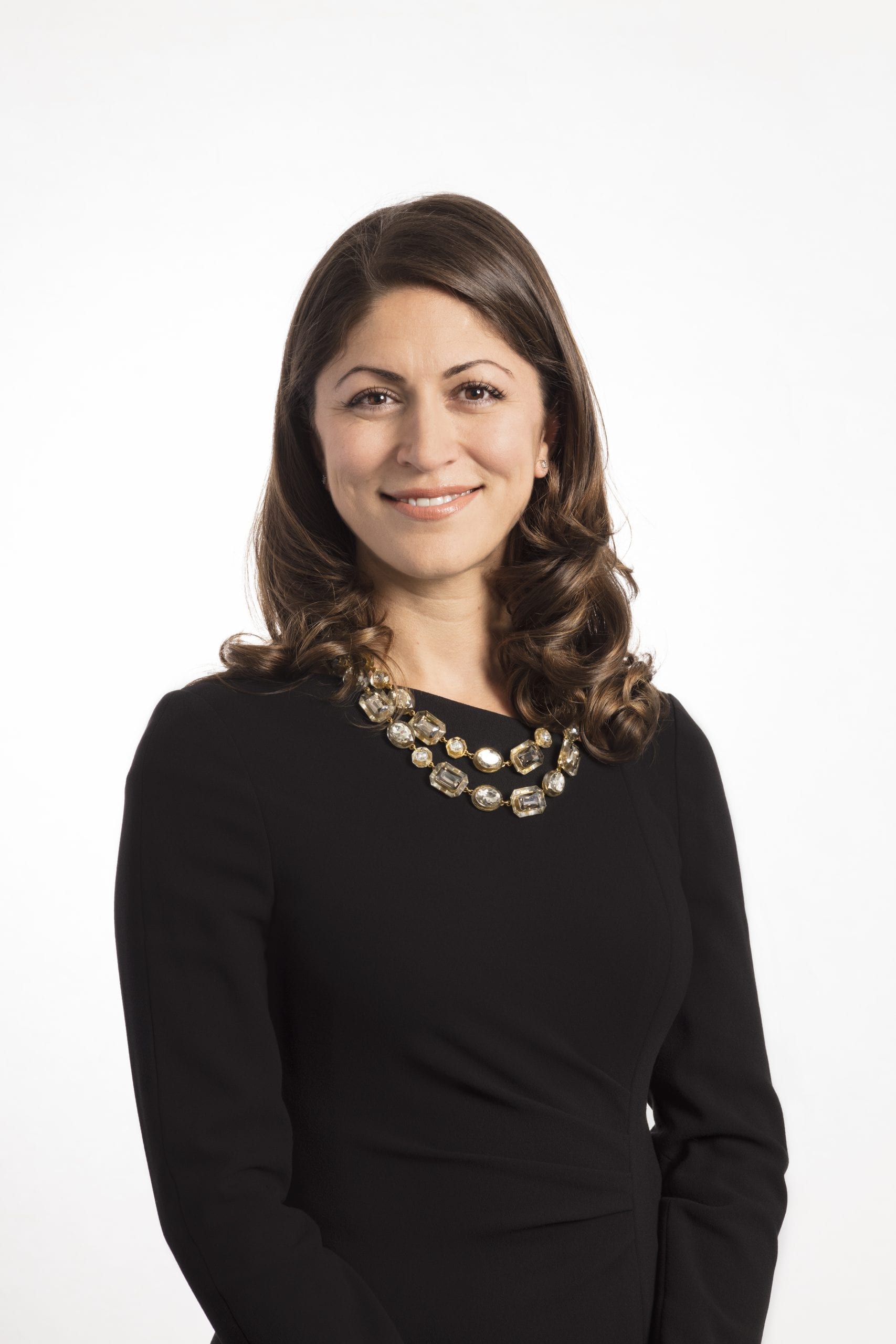 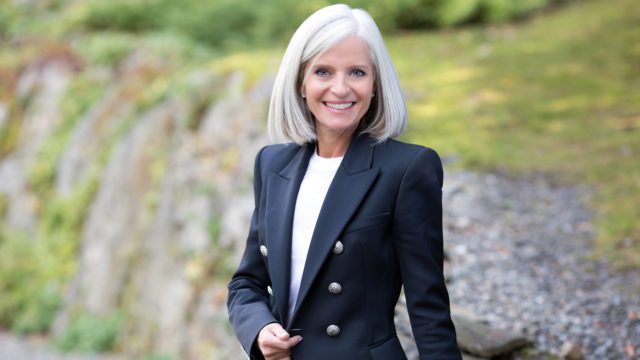 “It’s more relevant than ever to talk about female ambition”: Interview with Isabelle Hudon