Female Ambition. Powerful, intriguing, and still too poorly understood. It is carried by hundreds of thousands of empowered women, and if it upsets the status quo, so much the better! After all, female ambition allows for the creation of a world that is more just, equal, innovative, and rich – oh yes! – that is, of course, if space is made for women who want to climb the ladder.

Incidentally, what is female ambition? While widely talked about, it remains tainted by preconceived notions that must absolutely be debunked. Far from the clichés it sometimes calls to mind, female ambition is being reinvented and redefined. Here’s a look at some myths that persist. A way to air out negative perceptions through contact with more nuanced realities. It’s also an opportunity to revitalise female ambition with a new mindset.

Does this outdated idea make you chuckle? Women who call themselves ambitious are certainly not less so than men. But there’s a difference, because women are not tackling the same obstacles as their male counterparts.

It’s worth noting that while women may be very ambitious, their desire to rise to top erodes after just two years in the workforce. What is happening? According to research conducted with over 1000 men and women in American companies, women’s ambition tends to dissolve due to repeatedly coming up against stumbling blocks. These include: the (very) male stereotypes of corporate success associated with a competitive “warrior” mentality; unappealing practices of recognition and reward; less supervisor support; lack of female representation in a company’s upper echelons; unconscious biases that affect hiring; and more.

Myth 2: An ambitious woman risks everything for her career

Every ambitious woman is a secret careerist at heart, ready to do anything it takes to “climb to the top”. Don’t be too sure. While there’s nothing wrong – on the contrary! – with making your career central to your aspirations, the rhetoric of many women today tends to emphasize the choice to lead a life aligned with their values and shaped to reflect who they are. Female ambition, decidedly subjective and dynamic, seems to be shifting toward the holistic, thus allowing various priorities and beliefs to be woven together.

More good news: academic studies contradict the gloomy version of ambition cultivated against the backdrop of a life of sacrifice. According to a study done by the University of California-Riverside, people who set ambitious goals feel more satisfaction than those who content themselves with meeting expectations. The key reason? Goals with inherent value, as ambitious as they may be, elicit positive feelings of personal achievement. What’s more, intrinsic motivation increases wellbeing so much as it responds to three psychological needs: to be self-governed (autonomy), to feel mastery (competence), and to be connected to others (relatedness). So, is female ambition the new source of wellbeing?

Myth 3: Ambition is the ultimate key to success

Another persistent myth is the one about ambition opening all the doors. Sure, ambition is a powerful driver. However, the myth doesn’t stand up to reality. In fact, ambition alone isn’t enough to overcome obstacles to women’s recognition and progress in the workplace. To counter these obstructions, women must again – much more than men – demonstrate their ability to take risks, dare to express themselves despite prejudices, and surround themselves with a strong network of allies. Researchers point to the key role of self-confidence and a sense of competence as the basis for ambition. “Self-efficacy creates ambition: In other words, adopting the self-confidence traditionally believed to be the preserve of men can help replace self-doubt, […]”. More importantly still: to withstand obstacles and move forward, ambitious women need support. 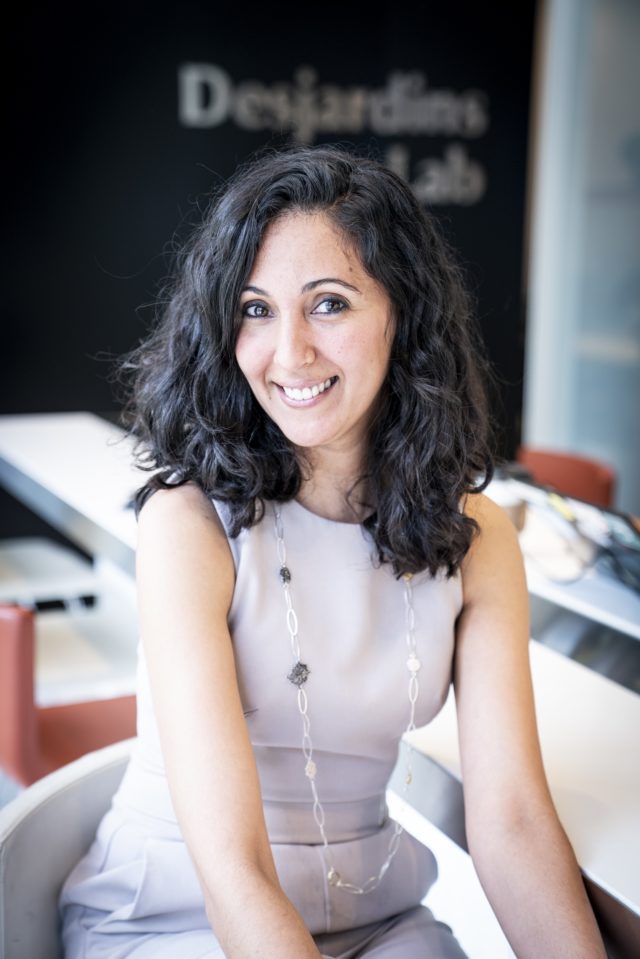 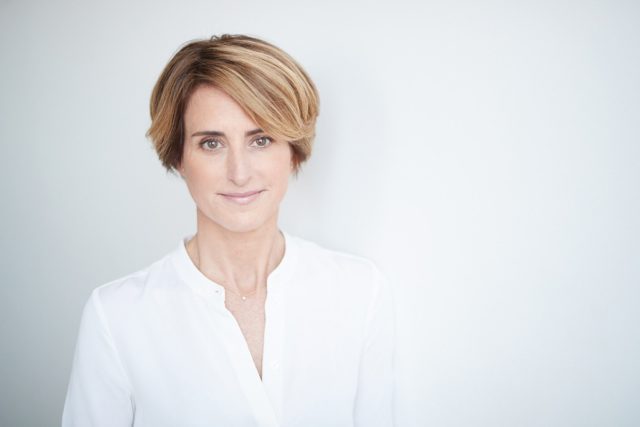 Myth 4: To succeed, an ambitious woman must be “one of the boys”

It’s tough to feel a sense of belonging when you’re in the minority. But from there to thinking it’s necessary to be “one of the boys” to achieve your goals is a big leap. At a time when the norm is to promote diversity, equity, and inclusion in companies, ambition itself is being seen in a new light. A telltale sign? The trend toward authentic, empathetic, benevolent leadership is breathing new energy into ambition. This resonates with people who lean toward a more collaborative mindset and a more collective vision at work. A trend worth following…

Myth 5: Career or children, you can’t have both!

Ambition and children don’t mix? This classic view has long shaped our thinking – and it crosses eras in certain countries like Switzerland and Germany, where the societal framework makes it very challenging for women to reconcile career and motherhood. But fortunately, things tend to change. Women today are expressing a new outlook on motherhood, and shining the spotlight on tangible measures for balancing their roles, such as flexible schedules, working from home, shared parental leave, evaluations based on results rather than hours worked, and more.

An interesting fact: in a 2016 poll done in Quebec by L’Effet A – Léger, only 28% of the ambitious women surveyed considered motherhood an obstacle to their professional aspirations. Ironically, when the same question was asked of men, 61% considered family obligations to be the main obstacle to female ambition. A gap in perception that speaks volumes…

Myth 6: Ambition and individualism, one and the same

The ambitious woman, a self-proclaimed individualist who doesn’t see beyond her own aspirations? Although the cliché is hard to shake, it’s gradually becoming a thing of the past. The reason? Role Models. Women in early career stages attest to the importance of role models in their professional journey. These include their mother, first and foremost, then managers or mentors (ideally women!) providing career guidance. And let’s not forget the importance on a daily basis of a partner who shares a similar vision, and the circle of allies – a network of close, supportive women – which women need to surpass themselves. Receiving, collaborating, sharing… This is what keeps an ambitious woman far from an individualistic mindset!