A leader at The A Effect from the outset, Sophie Brochu always makes an impression. She shares her journey and her valuable advice with her characteristic candor. 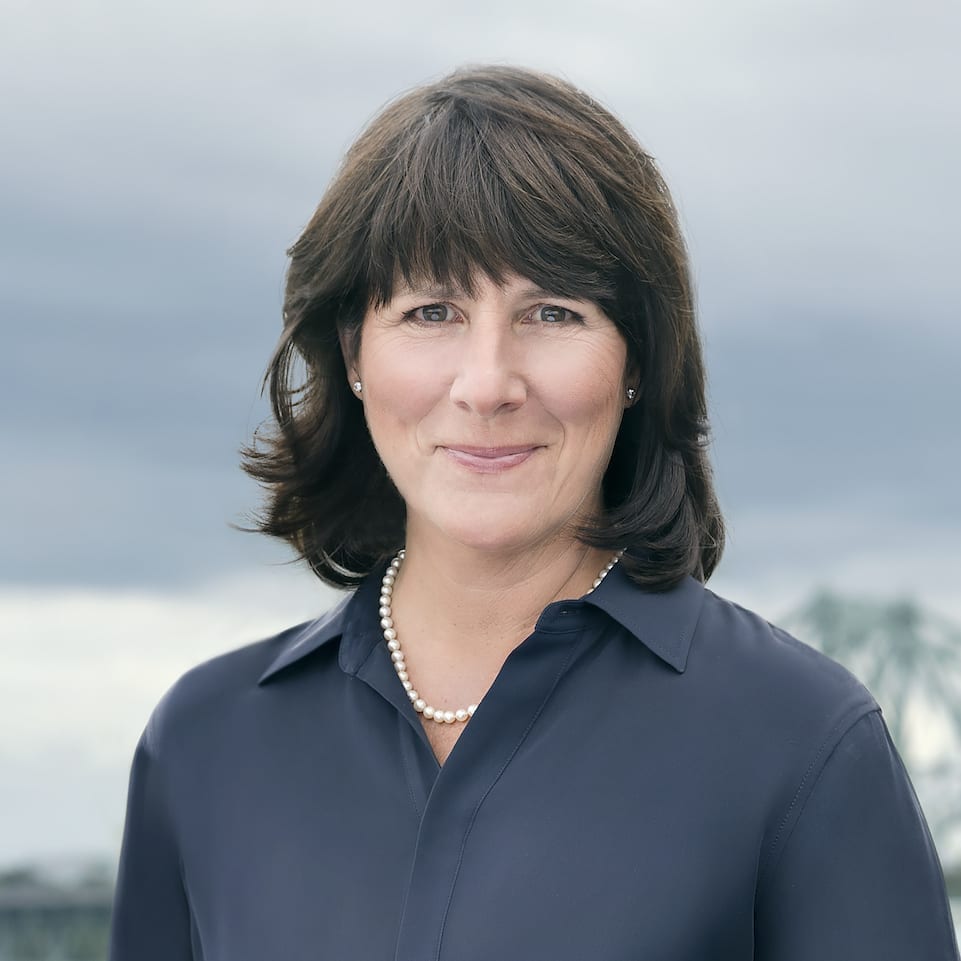 A leader at The A Effect from the outset, Sophie Brochu is known for being determined, tremendously generous, and candid. A businesswoman, former CEO of Énergir, corporate director, and now Head of Hydro-Québec, she contributes to major projects while remaining firmly anchored at the community level in Quebec.

Having described her own ambition as “realistic”, she has that sparkle in her eye of a leader with real vision. Her talents as a charismatic speaker have served her at every opportunity, leading most notably to interviewing the former President of the United States Barack Obama, and Secretary of State Hilary Clinton. Despite the prestige of these past and present roles, she remains accessible and connected to the women of The A Effect community.

Blog Her Advice for You

How to have a diverse and inclusive workplace? These leaders share their advice.

6 Tips for Ambitious Young Women: Leaders Look Back on How They Got Started 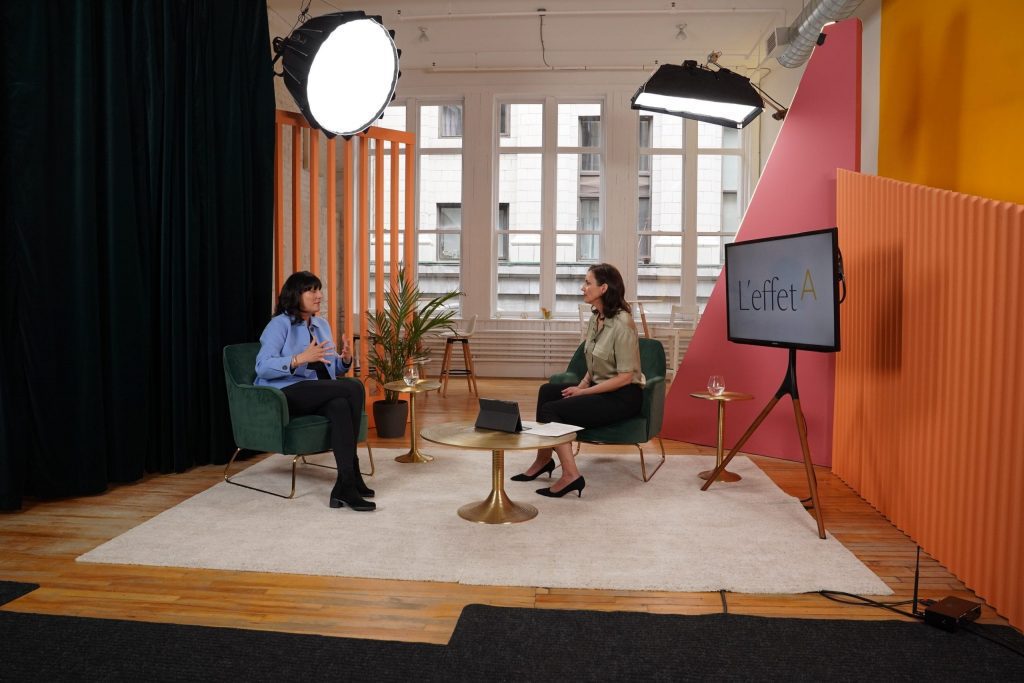 The Ambition Challenge is an innovative program that empowers women to develop their full potential, better communicate their ambition, and boost their careers through contact with inspiring female leaders.