Dolly Parton warned us back in 1980, when she first released her hit single “9 to 5”. Back when a cup of ambition was enough to get us out of bed. But over the years, female ambition has endured a series of hits—most recently, the pandemic—that has left it almost catatonic.

As Amil Niazi so aptly noted in a recent article for The Cut, people have never worked harder for less, and “many of us are no longer willing to trade our well-being for a chance to claw at the decaying American Dream. There’s a renewed focus on relationships, community, and the slow beat of life outside the gaslight-gatekeep-girlboss ethos.” Another writer described this shift as, “My ambition, once endlessly vital, has begun to feel like trying to fill a bath without a plug.”

Many media sources were quick to declare that ambition is dead. However, killing ambition is not the answer. After all, having goals and aspirations is only human—it’s what motivates us to wake up in the morning. How can we expand the notion of ambition so that it can thrive regardless of gender inequality and the traditional models that keep it down? How can we define goals that enable women to feel more often accomplished, rather than frustrated?

In 2022, The A Effect teamed up with the Globe And Mail for a study to help us better understand what that cup could look like. We started with a definition: “Ambition is setting goals and being determined to accomplish them. It’s the desire to always go further. Ideas about rising to challenges and reaching one’s full potential are decreasing, while notions of peer recognition and respect are increasing.” We then conducted surveys with graduates of the A Effect’s Ambition Challenge program, as well as a segment of other women across the country, to find out how Canadian women are expanding the notion of ambition.

The good news is—ambition is alive and well. A full 30% of our graduates (and 20% of Canadian women) indicate, however, that their definition of success has changed since the pandemic. That is, their ambition is “not solely work focussed and instead [is] subjective, directed towards an area of their choice; such as learning, being challenged, achieving work-life balance, happiness and adding value.” It’s no longer just about reaching the C-Suite, it’s also about being healthy, creative and motivated as you do so. 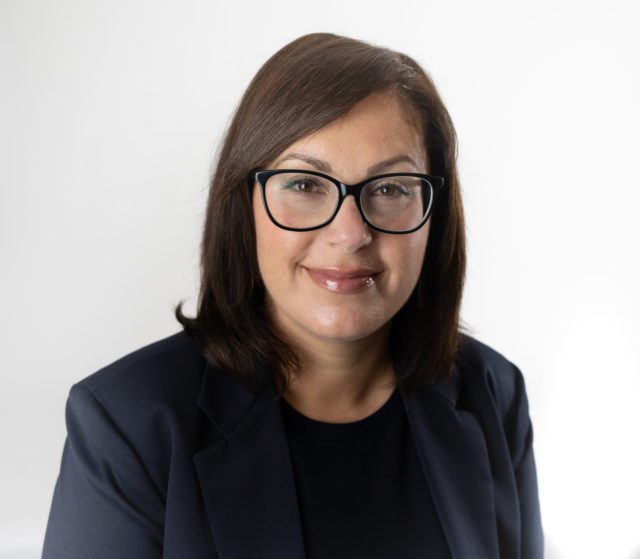 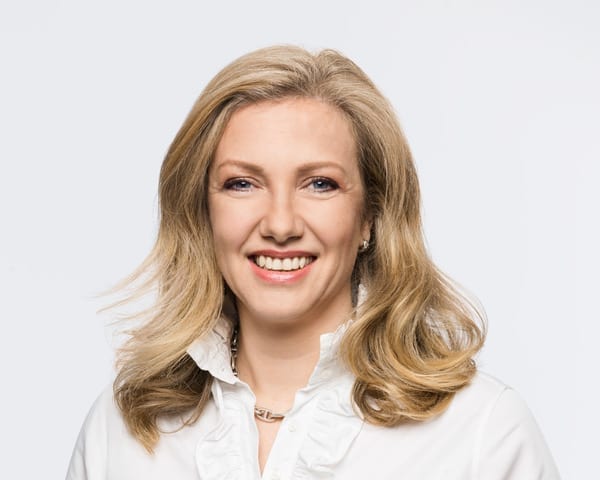 This expanded definition of ambition essentially gives women more control in the achievement of their goals and the opportunity to choose how they will achieve those goals. It helps us move away from that “9 to 5” narrative of “the boss man’s ladder”. Even if we’re still on a ladder, at least the new ambition empowers us to actively participate in our advancement. To confidently move up the ladder rather than feel like a rung.

Never mind the cup. Women in 2023 are going to need a full carafe! 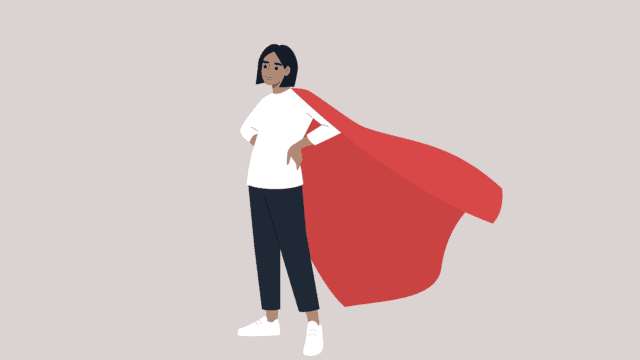 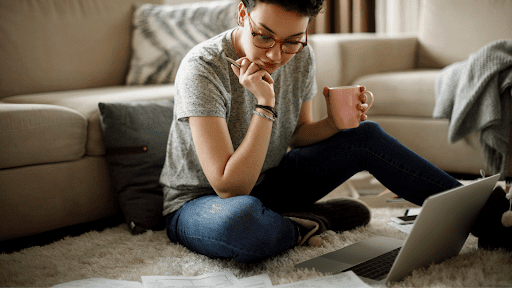 5 Graduates Tell Us Why Continuing Education is Essential